Get in Touch!
NO CURRENT NETWORK ISSUES

Want to learn more about our services?
Contact Us

Single Order Generic Ethernet Access (SOGEA) Broadband - How does this affect my business?

The Public Switched Telephone Network (PSTN) was the familiar landline telephone system set up for analogue voice communication, which became the most reliable method of making voice calls. Then, as we know it today, it has also become the main carrier for internet activity across the world.

Session Initiation Protocol (SIP) is the current and future platform used to traffic voice hence the term Voice over Internet Protocol (VoIP), which allows users to make voice and video calls on a global scale using computer and mobile devices with an internet connection.

What is SOGEA Broadband

The arrival of SOGEA Broadband transforms the way businesses work. Offering download speeds of up to 80Mbps, SOGEA provides faster, more reliable connectivity than ADSL, meaning users can do more online, without worrying about buffering.

Please click here to find out which areas are changing and when?

The benefits to you of working with us are:

No Delay on New Orders

Newly fitted elevators are likely to be IP enabled, however older lifts are not, and this is where the challenge occurs. It’s best to contact your lift manufacturer to understand what solutions they can provide which will convert it to an all IP enabled solution.

When you get your phone bill do you know what it means?

Click here for an anatomy of a phone bill 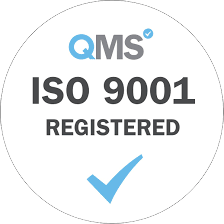 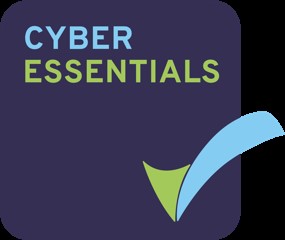 What areas do we cover?

Based in the North West of England, we have a UK wide customer base, but typically we offer our SOGEA Broadband solutions in Chester, Manchester, Liverpool, North Wales and the Wirral.